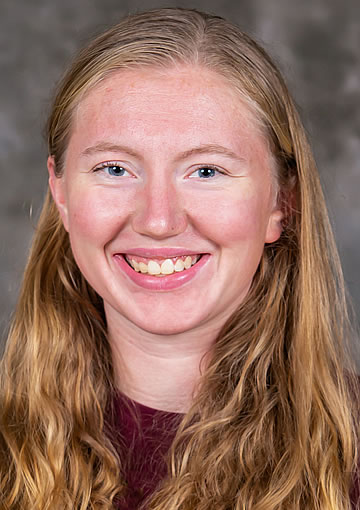 Minnesota's Grace Zumwinkle led the nation with eight points over the weekend, logging a WCHA-best four goals and four assists to lead the Gophers to a road sweep at Bemidji State with 6-1 and 9-1 wins. The senior forward had back-to-back four-point games, scoring her third career hat trick with one assist in game one and scoring one goal with three assists in game two. The Excelsior, Minn., native's eight-point series was a career-best while her four goals and four assists in the series each tied her career highs. This week's honor is the ninth of Zumwinkle's career. 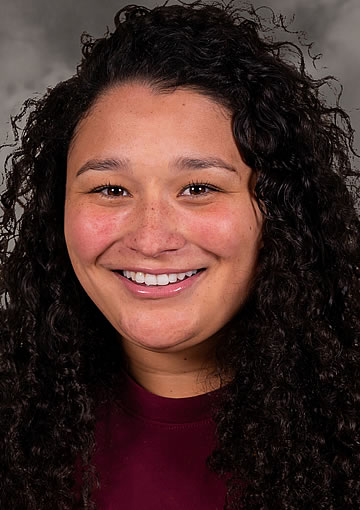 Minnesota's Crystalyn Hengler was tied for the lead among WCHA defensemen with three Gopher teammates, logging three points on the weekend, as the Gophers earned a road sweep at Bemidji State with 6-1 and 9-1 wins. The junior blueliner was the lone WCHA defenseman to score two goals over the weekend, and her +9 rating was tops in the league among all players. The Eden Prairie, Minn., native opened the series scoring when she put Minnesota on the board just 2:01 into game one. She went on to score her third power-play goal of the year in game two and added an assist. Hengler's three-point series matched her career best, and it marked her first career two-goal series. This is the second weekly honor of Hengler's career.

Honorable Mention: Jessica Kondas, Sr., Minnesota State: Scored the only goal by a defenseman for the Mavericks over the weekend at Minnesota Duluth. 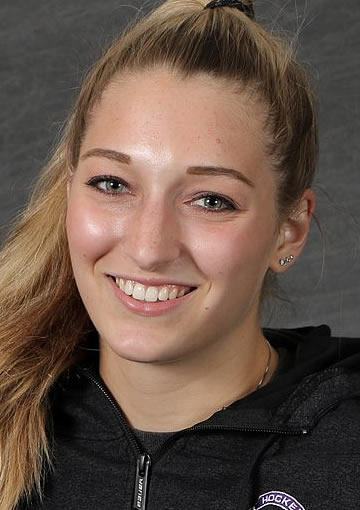 Minnesota State's Calla Frank stopped 67 of 73 shots for the Mavericks in last weekend's series against Minnesota Duluth. The sophomore netminder posted a 3.04 goals against average and .918 save percentage while facing the seventh-ranked team in the nation. This marks the fifth weekly honor of Frank's career. 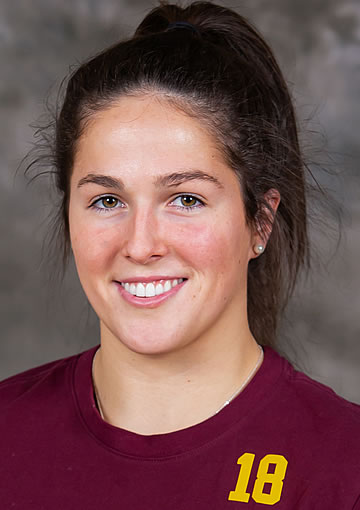 Minnesota's Abbey Murphy ranked second among all WCHA players with six points over the weekend as Minnesota earned a road sweep at Bemidji State with 6-1 and 9-1 wins. She scored three goals on just four shots on goal, leading the WCHA with .750 goals/shots on goal. Among WCHA rookies, Murphy led the way with six points, three goals, three assists, and a +6 rating for the weekend. The freshman forward posted back-to-back three point games with one goal and two assists in game one and two goals and one assist in game two. Her six points were a career series-high, and game two marked the second two-goal game of her career. This week's award marks the second weekly honor of Murphy's career.

Honorable Mention: Jamie Nelson, Fr., F, Minnesota State: Led the Mavericks in points at Minnesota Duluth with a pair of goals in the series.