BLOOMINGTON, Minn. – March 30, 2021 – The Women's League of the Western Collegiate Hockey Association is proud to honor four student-athletes as the WCHA Players of the Month presented by Sterling Trophy after their excellent on-ice performances during the month of March. The Wisconsin trio of seniors Daryl Watts (Forward) and Kennedy Blair (Goaltender) as well as freshman forward Makenna Webster (Rookie) collect the final monthly honors of the 2020-21 season alongside Minnesota Duluth senior Ashton Bell (Defenseman). 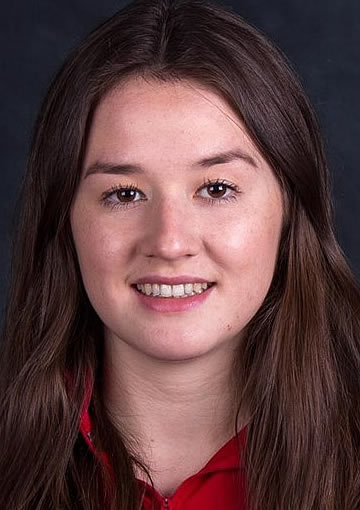 Wisconsin's Daryl Watts scored four goals and added an assist while leading the Badgers to their sixth NCAA title and their ninth WCHA postseason-tournament title. The senior forward scored twice in the Badgers' 3-2 OT win in the WCHA Final Faceoff Championship and was named the most outstanding player of the tournament before scoring the game-winning overtime goal in the Badgers' 2-1 triumph over Northeastern in the NCAA title game. Her five points were tied for the second-most in the WCHA during the month while her +6 plus/minus rating ranked second in the league behind teammate and fellow first-team All-American Grace Bowlby. This is Watts' fourth career WCHA Forward of the Month honor. 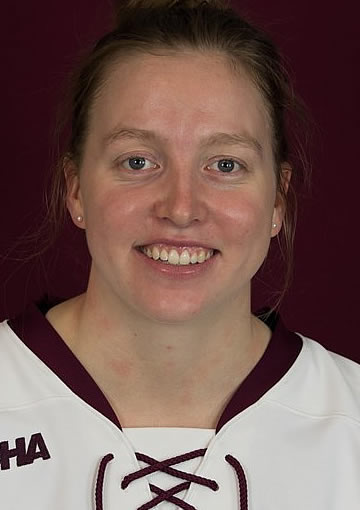 Minnesota Duluth's Ashton Bell scored the game-winning goal against Colgate to advance UMD into its first Frozen Four in 11 years during the NCAA quarterfinals and was named to the 2021 NCAA Frozen Four All-Tournament Team for her performance. The senior blueliner was one of only two WCHA defenseman to score goals in March and led the league in shot blocking with 12 blocks during the month. This is Bell's second career monthly honor.

Honorable Mention: Madison Bizal, Jr., Ohio State: Assisted on goals during the Buckeyes contests against Minnesota Duluth, Boston College and Wisconsin during the WCHA Final Faceoff and the NCAA Tournament. Grace Bowlby, Sr., Wisconsin: Recorded three points during the month which was tied for the most by a WCHA blue liner while her +7 plus/minus rating was the best mark among all WCHA players. 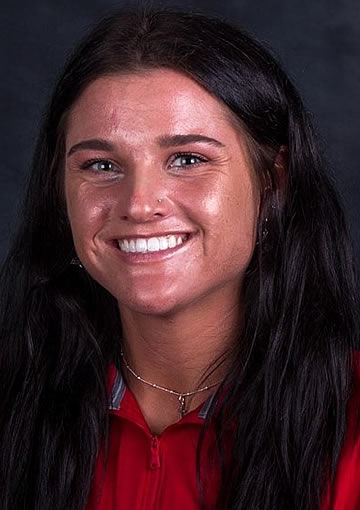 Wisconsin's Kennedy Blair led all NCAA netminders with five wins while leading the Badgers to their sixth NCAA title and the program's ninth WCHA tournament crown. Blair's 1.58 GAA and .934 save percentage were the best among league netminders while she was one of only four goalies in the NCAA to have a shutout during the month of March. This is Blair's first career WCHA Goaltender of the Month honor.

Honorable Mention: Emma Söderberg, Jr., Minnesota Duluth: Recorded a shutout in UMD's overtime NCAA Regional win over Colgate with 30 saves and turned in 44 stops in the Bulldogs overtime loss in the NCAA Frozen Four semifinals, which was one shy of her career-high. 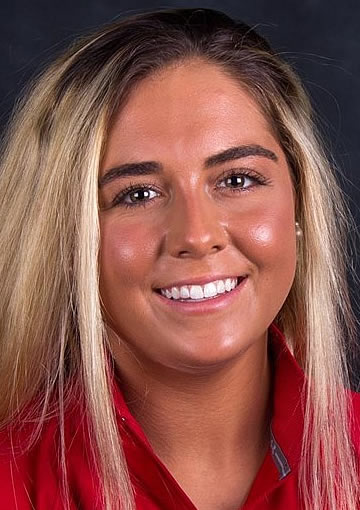 Wisconsin's Makenna Webster was named the NCAA Frozen Four Most Outstanding Performer after leading the Badgers to their sixth NCAA title. The freshman forward scored twice and added an assist during the Badgers' Frozen Four run, and she also scored twice in the Badgers' win against Minnesota in the WCHA Final Faceoff. Her five points were tied for the most among WCHA players with Daryl Watts and linemate Casey O'Brien. This marks the first WCHA monthly honor of Webster's career.